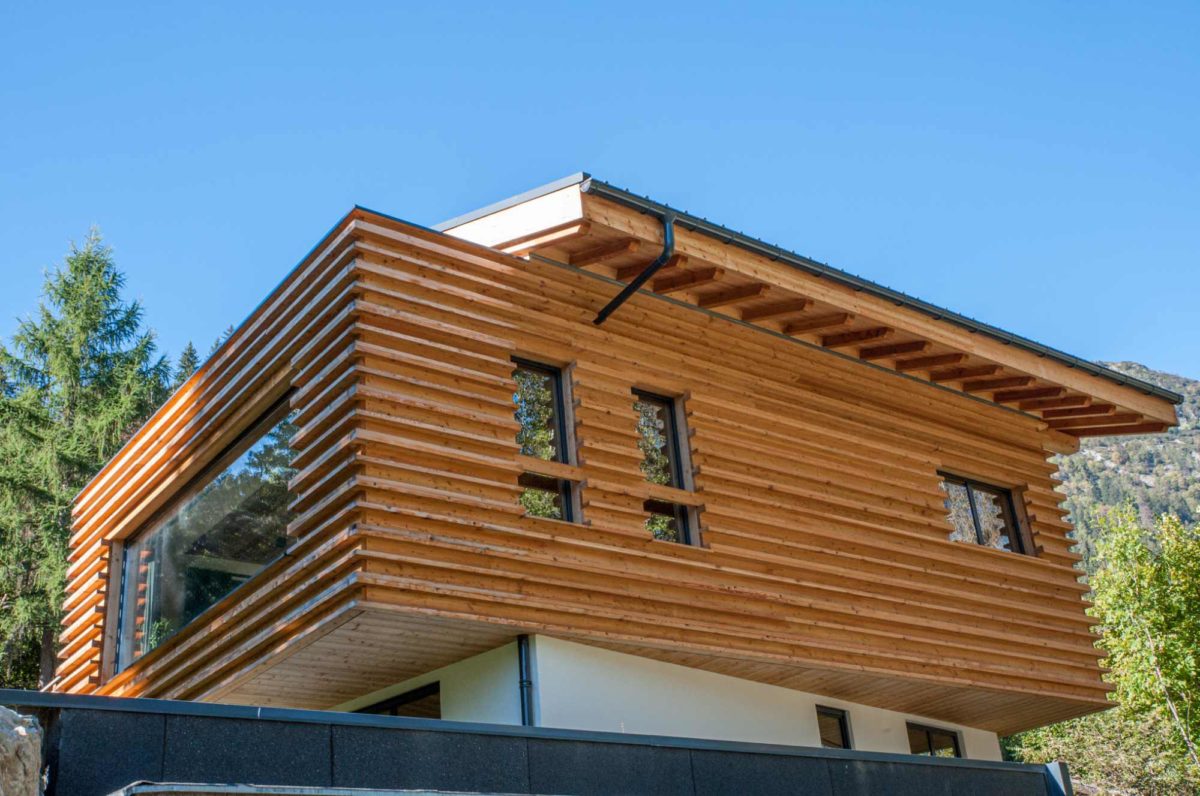 Caraccard is first and foremost a story of family continuity, families’ connection. The client being himself the son of a client of the father of the architect who, on the strength of the relationship of trust that was forged during this first collaboration, chose the agency to make his alpine dream come true. The owner knew that he would find in the architect the same values ​​his father appreciated, and this mutual trust built a fluid and easy connexion from the start of the project. In this context, the architect was able to be creative and the owners chose to be carried by his inspiration. The project consisted of keeping an already existing base (which turned out to be a complex task), to build a chalet occupied for a large part of the year, leading to real planning options.

Caraccard owes its location and architectural choices to several factors, including, among others, steep terrain, and breathtaking views to be featured. It is a chalet operating at 360 ° by placing living areas in full sun, staging the settings, and using each area according to both the course of the sun and the view.

The typic outline of Caraccard comes from its overhangs, its corbels, its aspect of a solved Rubik Cube. These options have demanded considerable layout work to ensure the continuity of the cladding on all the facades. This cladding was custom-designed by the agency to reinforce the “box” aspect of the chalet, which is essentially made of larch. Having cubes uneven in their angles required a particular consideration to the layout and routing of the networks, aligning them through 3D rendering.

One of the highlights in the construction of Caraccard was the delivery and installation of the large bay window with its extraordinary dimensions, which transformed this phase into a spectacle, featuring special machinery and tools.

For the architect, this was the ideal project, built on serene relationships, an ambitious achievement, and the perpetuation of a family association over several generations.

* The raccard (in Switzerland), is an Alpine wooden building, an independent raised attic built in room-on-room and including a central area, side stackers and granary. 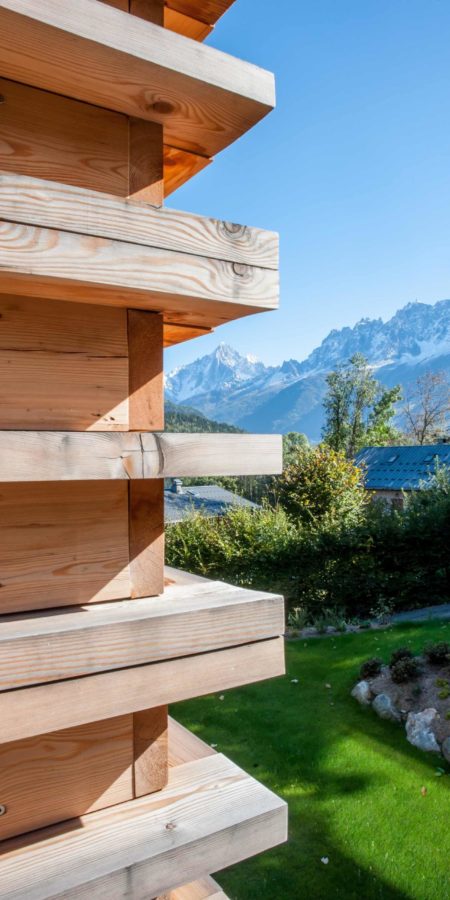 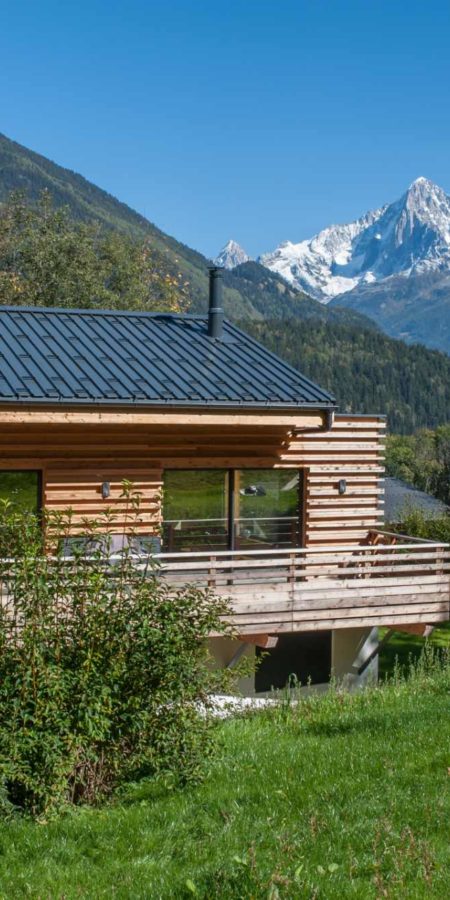 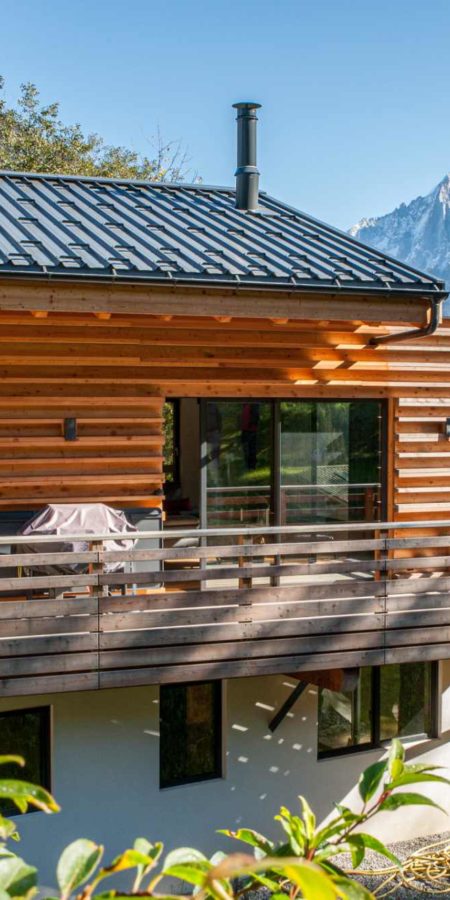 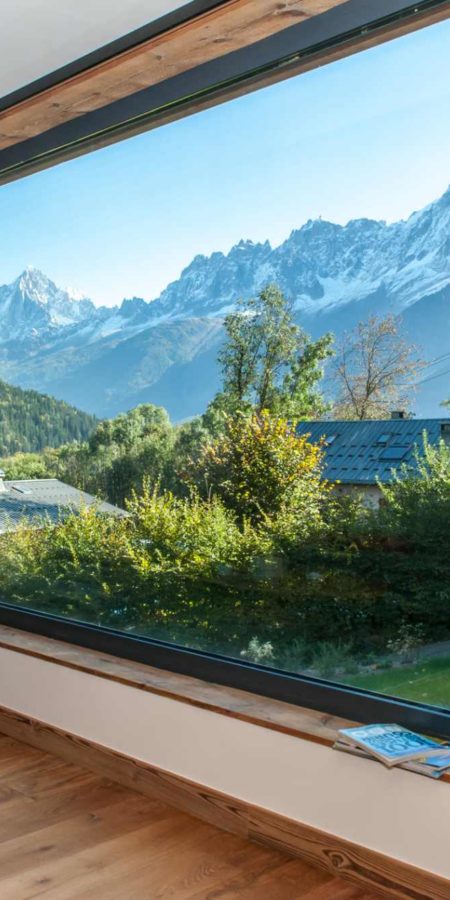 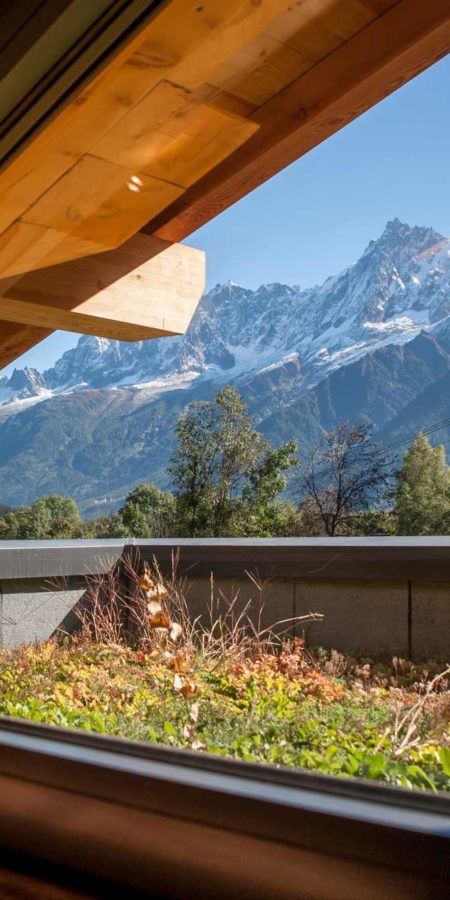 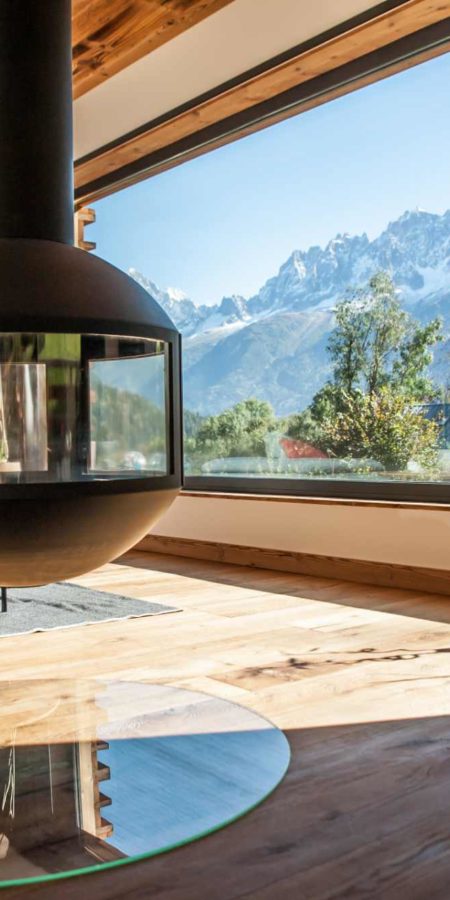 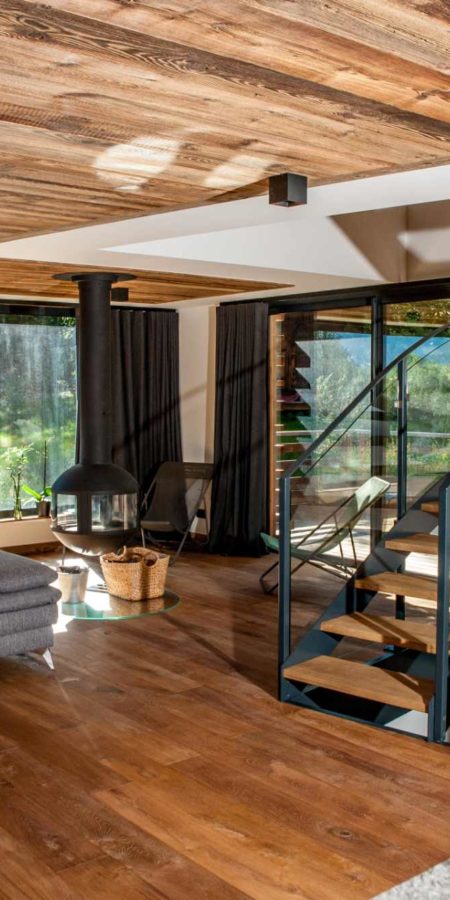 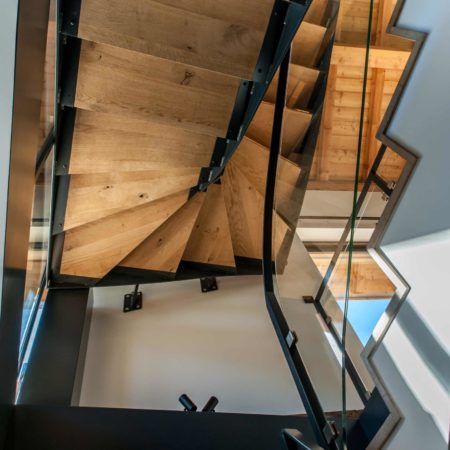 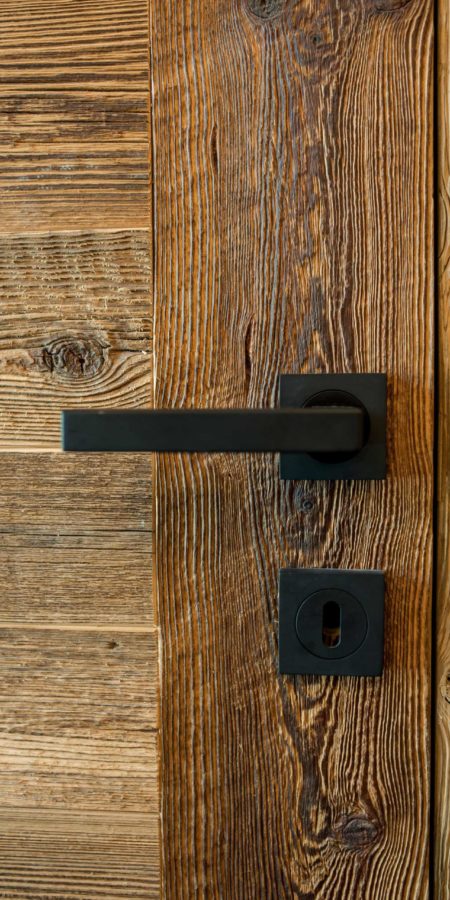 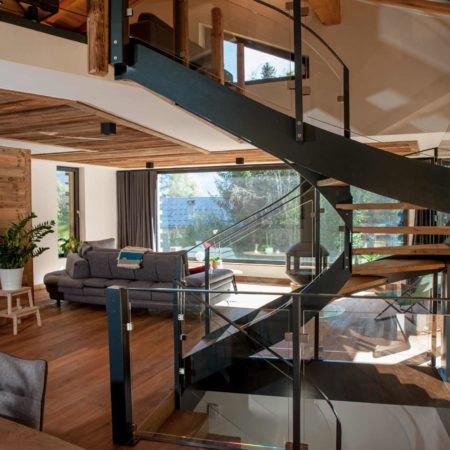